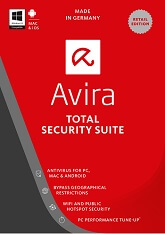 Avira Total Security Suite is a bundle comprised of:

Antivirus Pro (for Windows and Mac)

System Speedup (for Windows only)

Firewall Manager (for Windows only)

Avira Antivirus Pro offers advanced protection technologies (e.g. cloud-based AI) that proactively secure you against malware attacks designed to steal your identity and personal data at the web browser level – before they can even reach your PC.

Discover what a smooth-running PC feels like – with more space, speed, and privacy. Enough waiting for your PC to start, your browser to open, your files to load. Avira System Speedup helps you get your stuff done quicker.

Secure your connection and private web interactions against online spies – even on public WiFi hotspots. Whether on your laptop or smartphone, Avira Phantom VPN runs silently in the background so that you can watch your favorite shows anonymously from anywhere.

The native Windows firewall is powerful, but complex. That’s why we created a firewall manager, which optimizes your settings with one click. Now you can always be sure your apps aren’t leaking information and nobody can secretly take control of your PC.

Avira Total Security Suite is a bundle comprised of:

Antivirus Pro (for Windows and Mac)

System Speedup (for Windows only)

Firewall Manager (for Windows only)

If you would like to run Antivirus Pro or Phantom VPN on Mac, you’ll need OSX 10.11 (El Capitan) or higher.

If you would like to run Phantom VPN on smartphones and tablets, you’ll need Android 4.0.3 (Ice Cream Sandwich) or later or iOS 8 or later. 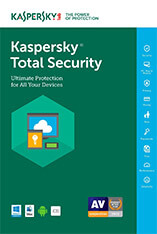 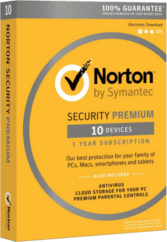 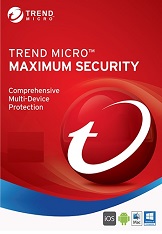 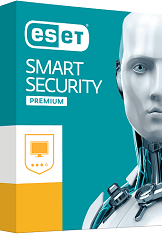 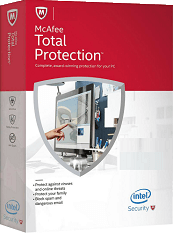 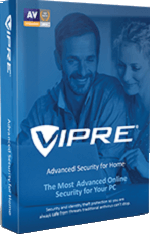 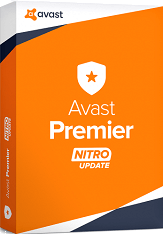 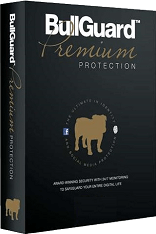