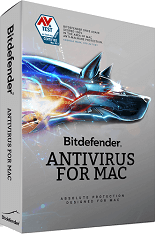 Bitdefender Antivirus for Mac offers the most advanced technologies against cyber-threats combined with a unique approach that gives you the best possible user experience.

Absolute protection with zero negative impact on speed and performance

Bitdefender Antivirus for Mac provides absolute protection against new and unknown threats without slowing down your Mac. It connects to Bitdefender’s advanced Cloud-based technologies to instantly detect and block threats, regardless of where in the world they are born.

Online scams don’t discriminate between operating systems. Bitdefender Antivirus for Mac has a special anti-phishing system that scans the webpages you browse and warns you when you come across fraudulent attempts.

Autopilot handles all your security needs so you don’t need to bother with the nitty-gritty. Once switched on, it combines a series of innovative proprietary technologies to automatically detect and remove any threat, without any negative impact on your Mac’s speed and performance. Turn it on and forget about it.

Bitdefender Antivirus for Mac offers fast scanning and ironclad protection against malware without slowing you down. Bitdefender is so fast and so discreet, you won’t even know it’s there, working to keep your Mac safe.

Frees your Mac from annoying adware. Even Macs can pick up intrusive adware programs from the Internet. The new Bitdefender Antivirus for Mac detects and eliminates adware, malicious hijacker programs, unwanted toolbars and other browser add-ons installed with or without your consent.

Scans your Mac with zero negative impact on performance

The new Bitdefender Antivirus for Mac has been designed to work in perfect tune with Mac OSX. It knows how to scan your files so you get the same ironclad protection against malware without any negative impact on your Mac’s speed and performance

Protects against Mac and PC malware

Bitdefender Antivirus for Mac detects and removes not only made-for-Mac malware, but also malicious content designed for Windows. This way you will never accidentally pass infected files on to your family, friends and colleagues who are Windows users.

As new Internet threats appear all the time, we have designed Bitdefender to constantly update its malware library. Connected to incredibly powerful Cloud-based technologies working to detect and eliminate threats, it provides instant,worldwide protection. With all the heavy computing done in the Cloud, there’s no drag on your resources, and your sensitive private data remain safely stored on your Mac

With an intuitive, beautifully redesigned user interface the new Bitdefender Antivirus for Mac feels more at home than ever on Mac OS X. Now you can keep your antivirus running all the time, it won’t stand in your way

You may install Bitdefender Antivirus for Mac only on Intel-based

Your Mac must also meet all of these additional requirements:

An Internet connection is required to register and update

TrafficLight is available for Safari, Firefox and Google Chrome 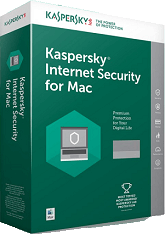 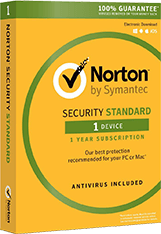 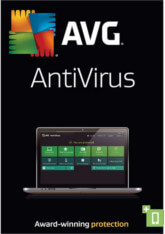 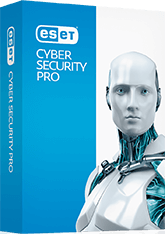 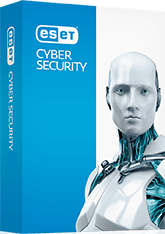 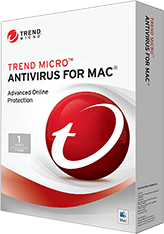 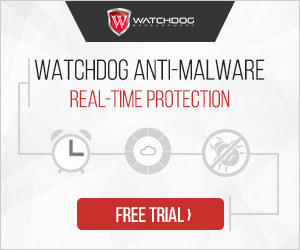