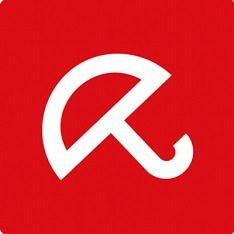 Protect your workstations, file servers and Exchange server with an award-winning security package

Avira Antivirus for Small Business scans network traffic on all 65,000 ports on each of your endpoints, keeping your corporate and customer data safe, private, and out of hackers’ hands.

Secures files and all the confidential information on your PCs and servers against advanced persistent threats, spyware, and other types of malware.

Prevents your endpoints from being hijacked by a botnet network. We do this by blocking the communication between your device and the command & control center.

Local solution for Microsoft Exchange servers to protect your business against viruses, spam, and other email-borne threats.

Emails are the most direct and vulnerable route to accessing sensitive information, which is why we scan all incoming/outgoing traffic for phishing attacks, malicious URLs, and infected attachments.

Seamless protection through fast updates without monopolizing your bandwidth or holding up your workflow. Optimized load balancing and error recovery included. 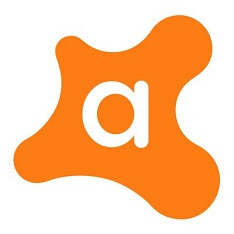 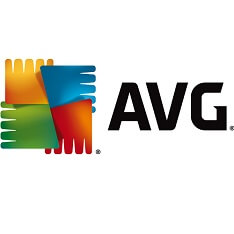 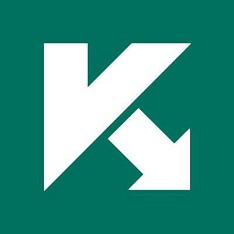 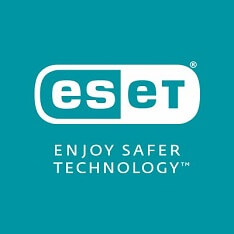 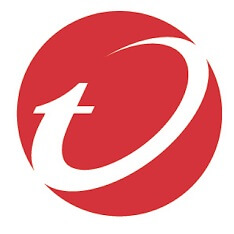 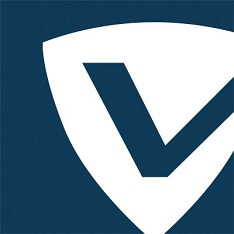 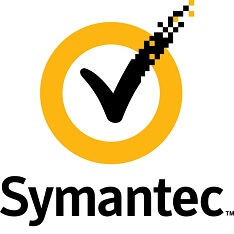 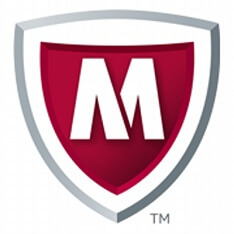 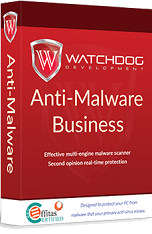